Allie was crowned Tribal Princess during the 2017 Nanticoke Lenni-Lenape Pow-wow. The same year, I moved from France to north Delaware in Lenape land.  We met at the Pow-wow and she accepted to pose for portraits.

I photograph her as she grew from a teenager into a young woman. We began this project during her freshman year in high-school and we met several times at her home in New-Jersey until her sweet sixteen party in May 2018. 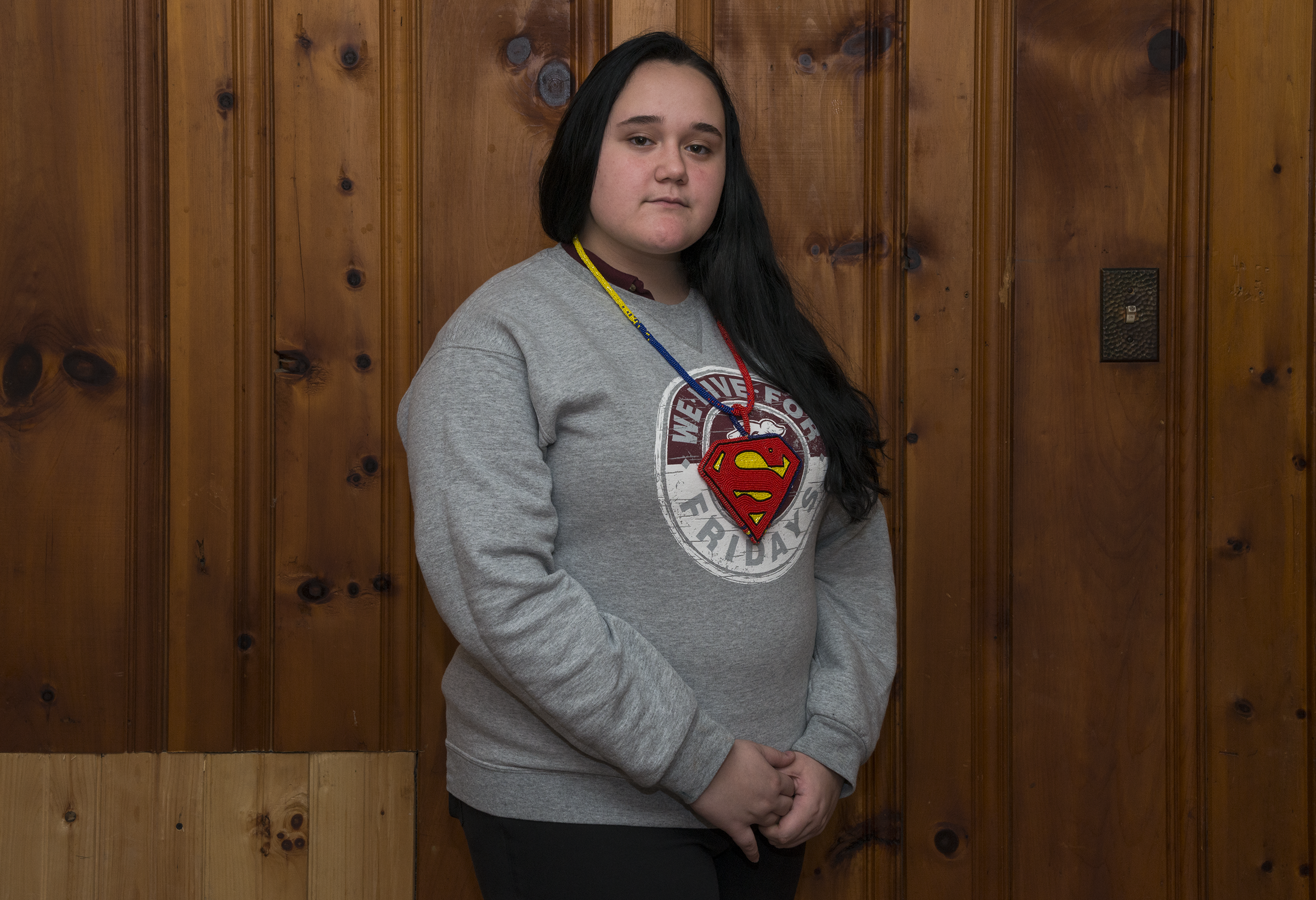 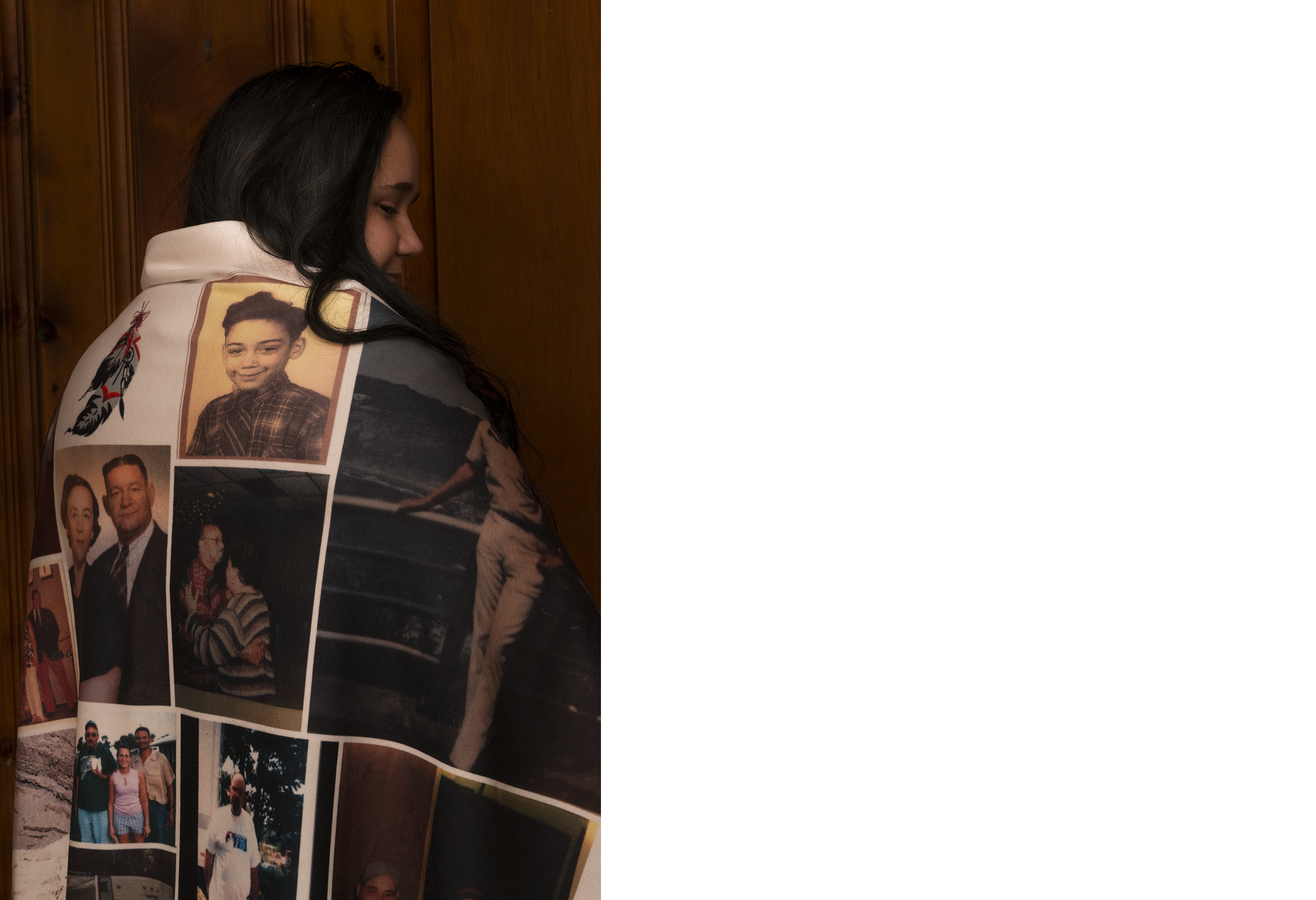 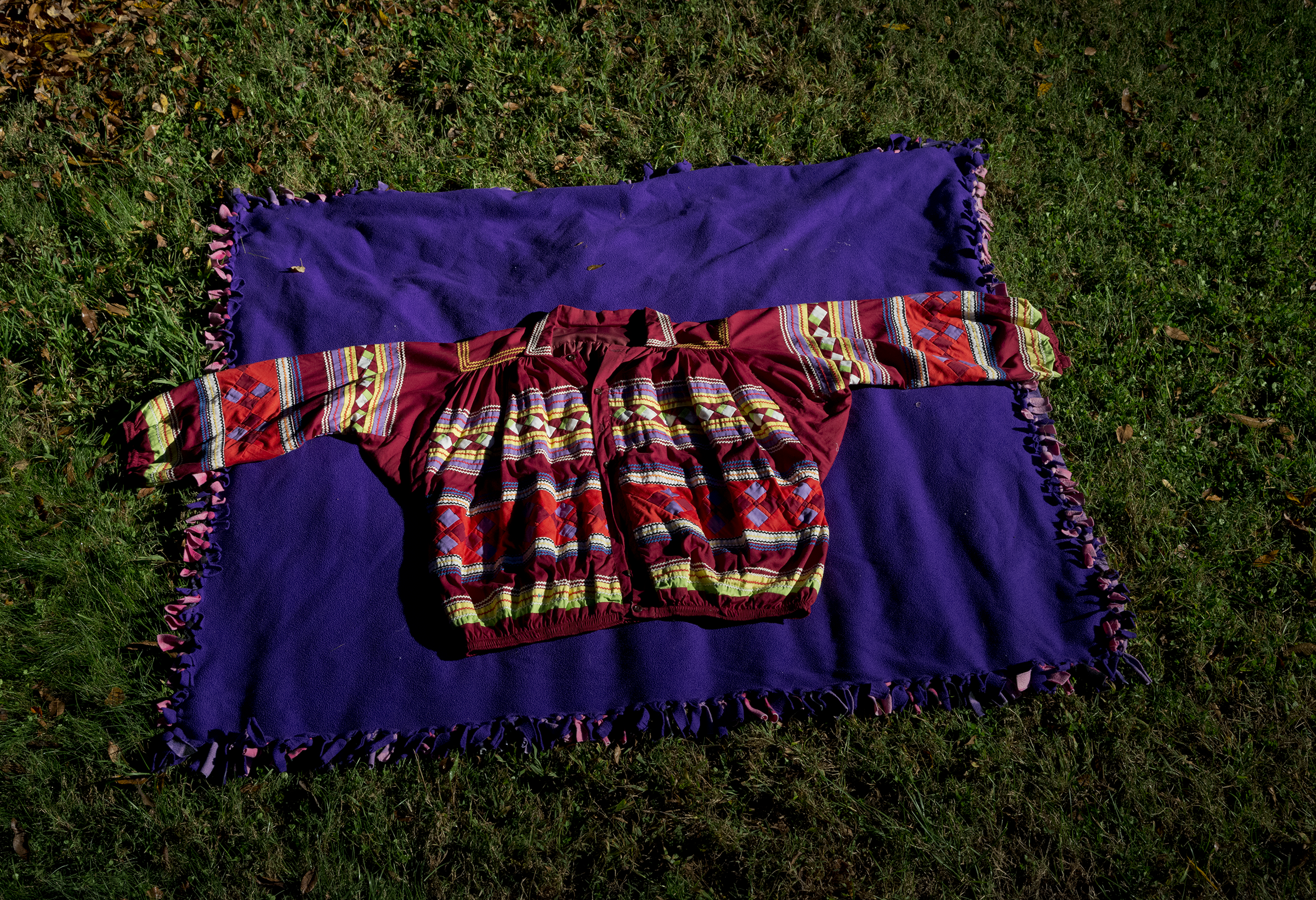 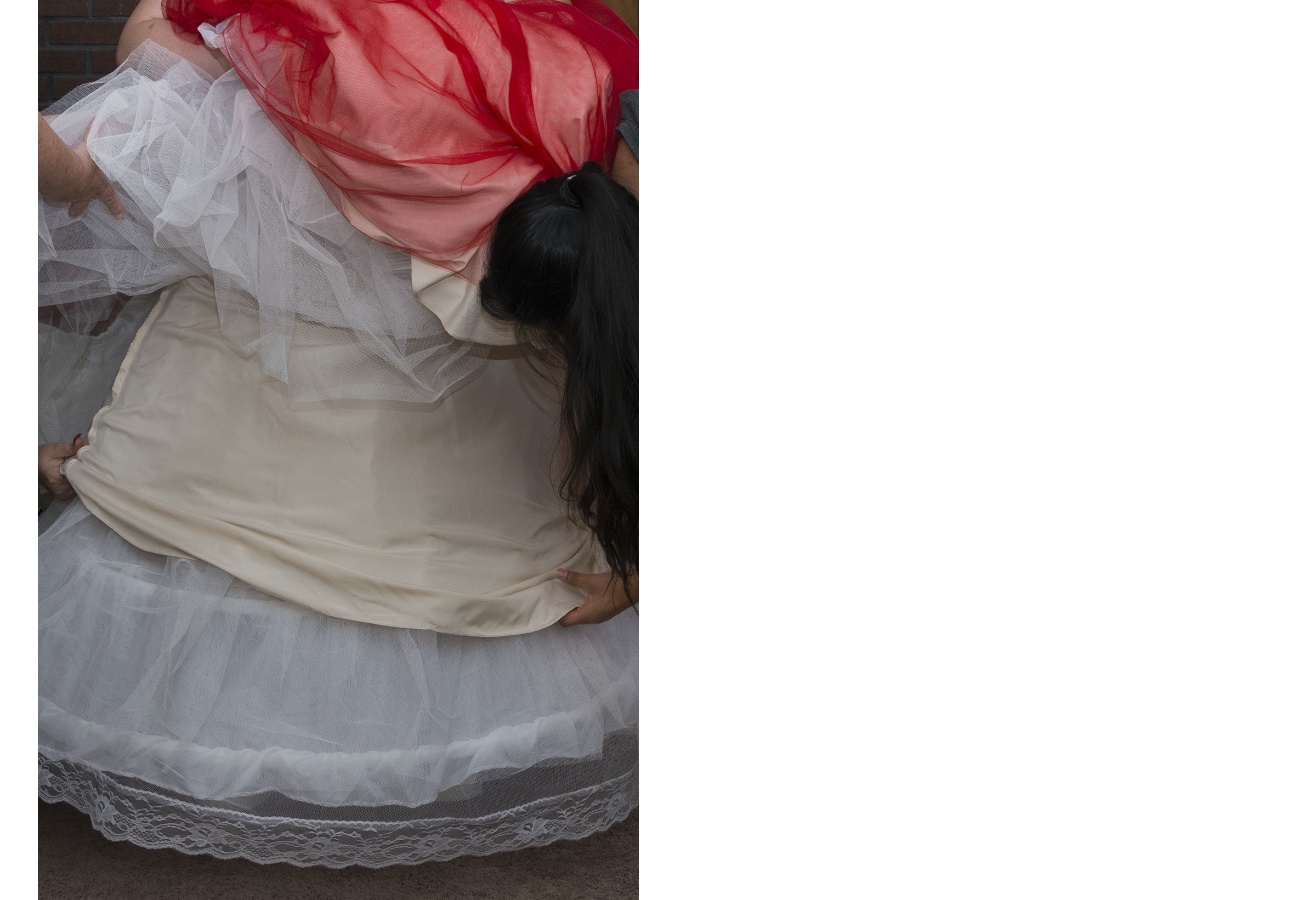 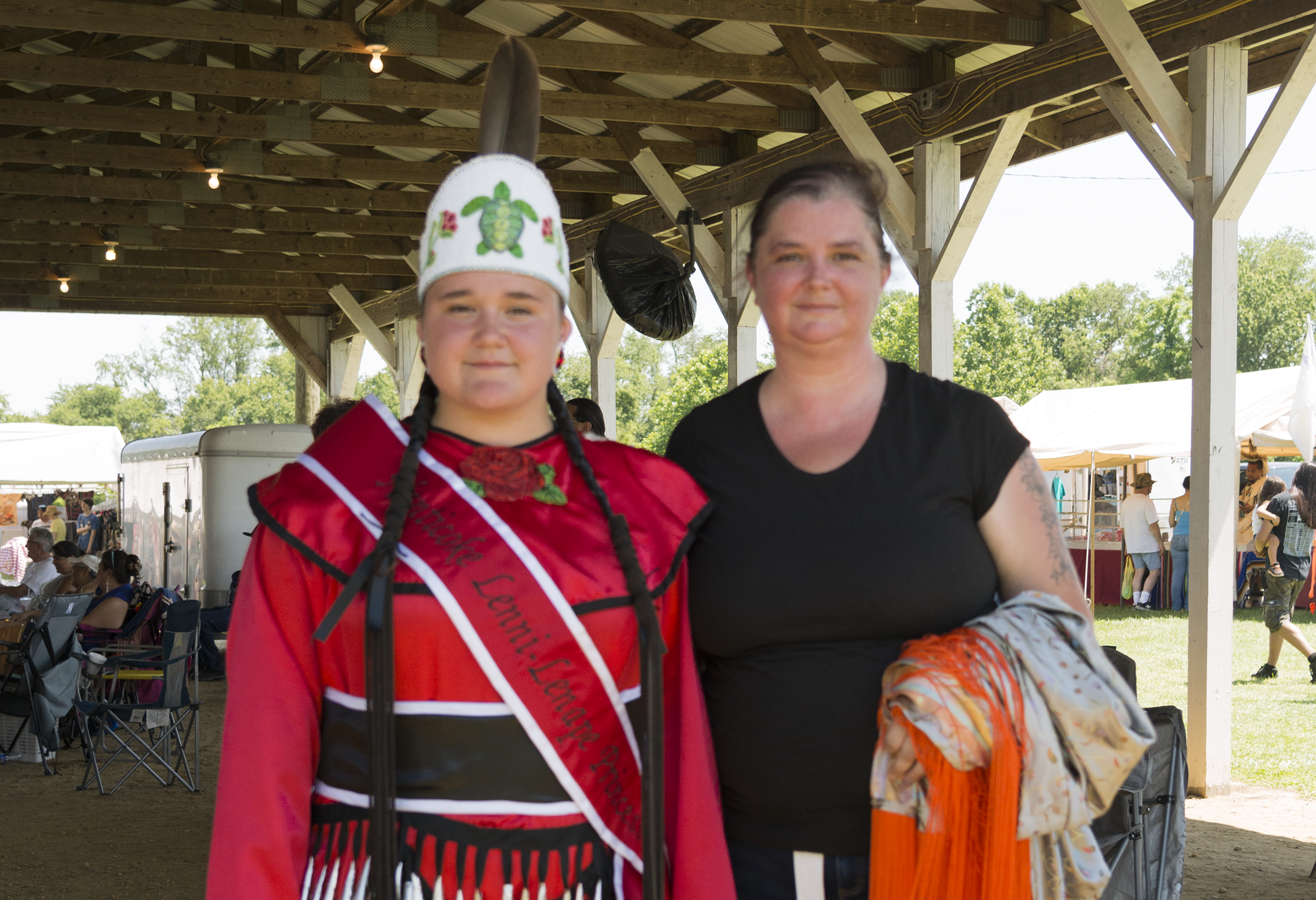